Kelly McCarthy recently released a new single called “The Warrior” which can be found on iTunes. “The Warrior” is a blend of Kelly’s classical operatic vocal style mixed with modern pop. Give it a listen and show her some love! Below is the song as well as some photos from her promotional shoot with Rob Lopshire for the single.

Don’t forget to “like” her Facebook Fan Page as well as subscribe to her YouTube Channel. Her music can also be found on her ReverbNation Profile where 50% of her sales go to the charity Camp Southern Ground.

The photos below can also be found in the gallery on “The Dollz” profile page. 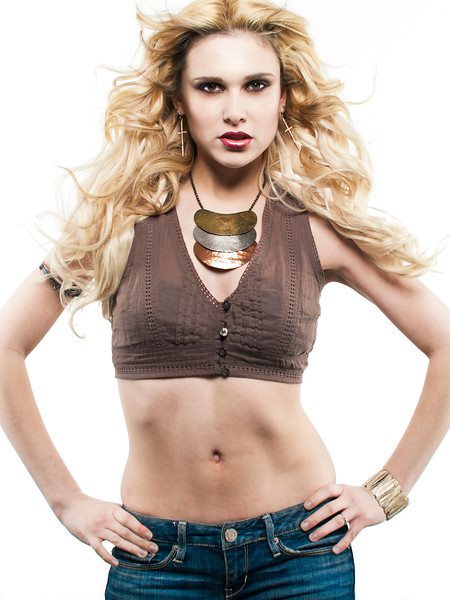 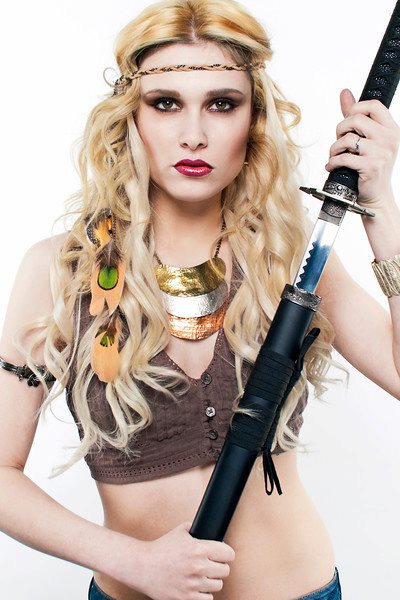 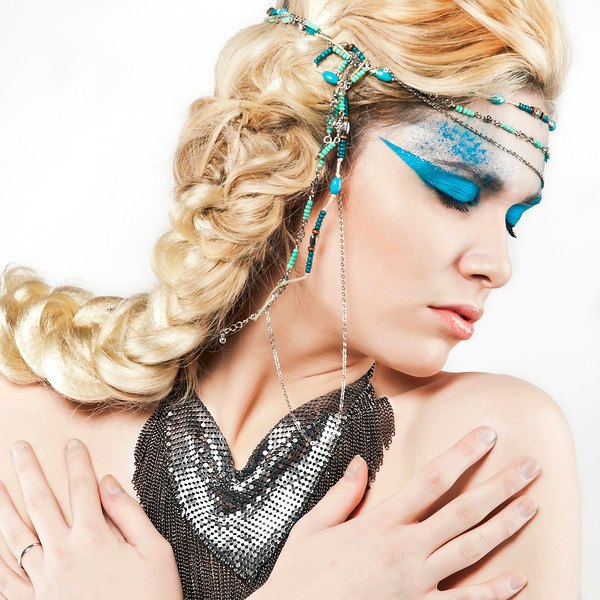