Carolyn Marie Ferraro debuted her new song “Molly’s Symphony” on Saturday night at Mother’s Bar and Grill in Easton, Pennsylvania. The show was organized by Midnight Studios of Phillipsburg, NJ and featured, along with Carolyn, DJ Corey Phillips and the band Alamance.

Carolyn opened the show with acoustic covers of “Breakaway” by Kelly Clarkson, “Arms” by Christina Perri, “Stay” by Rihanna, “Sweet Home Alabama” by Lynyrd Skynyrd, “The One That Got Away” by Katy Perry and “22” by Taylor Swift. She then moved on to her personal songs “Wake Up” and the debut of her single “Molly’s Symphony”. 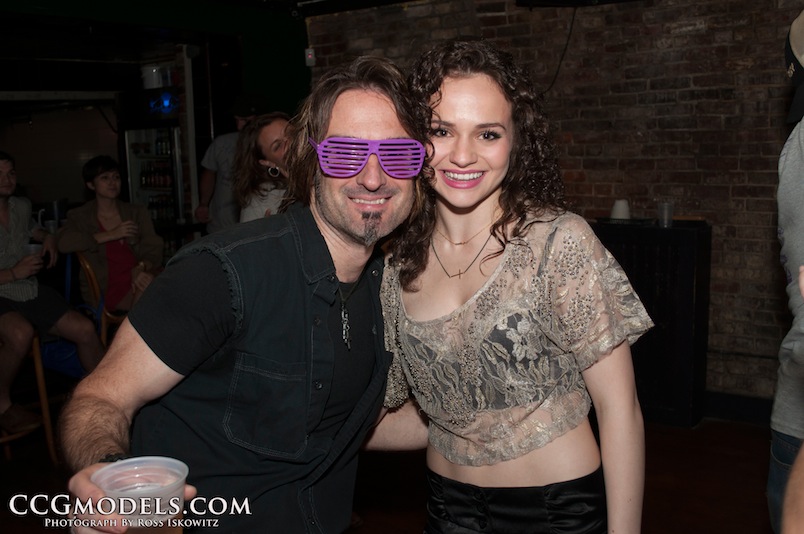 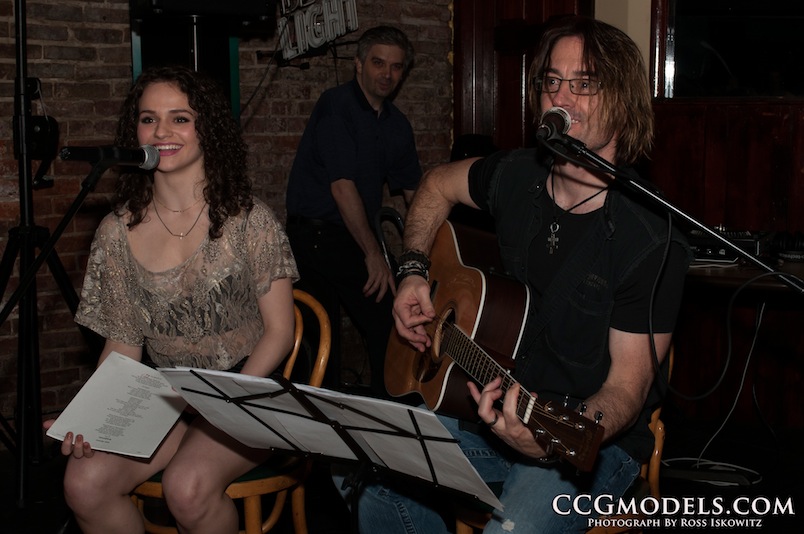 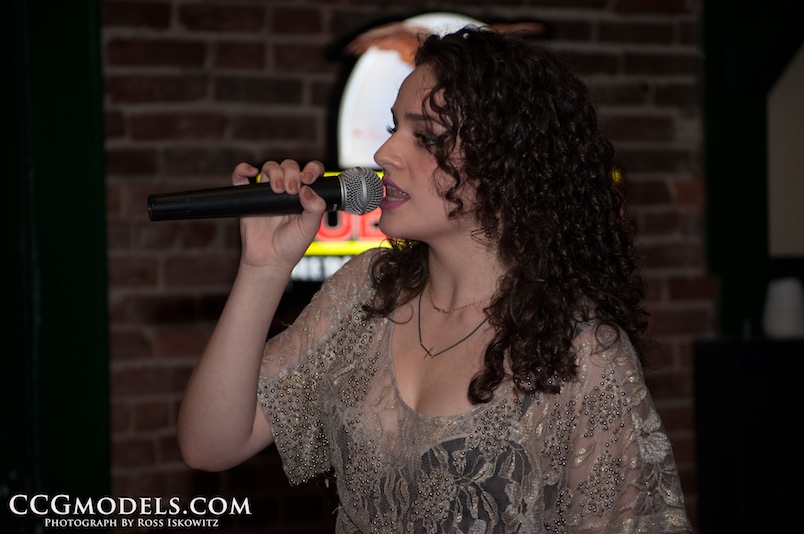